Anthony DiPierro is a lifelong Everett resident and graduated from Everett High School in 2013. He went on to earn a Bachelor's Degree from Suffolk University in American Government & Politics. He was first elected in 2015 and currently serves as Chair of the Legislative Affairs & Elections Committee, and a member of Ways & Means. Outside of city government, DiPierro works as an Insurance Broker at Sabatino Insurance Agency on Broadway in Everett.

Along with common sense, DiPierro brings a courteous leadership style to our city government. In a time where politics of division seek to disunify our City and halt progress, he understands that civility and respectful collaboration is how we get the best results for the people who live and work throughout our neighborhoods. 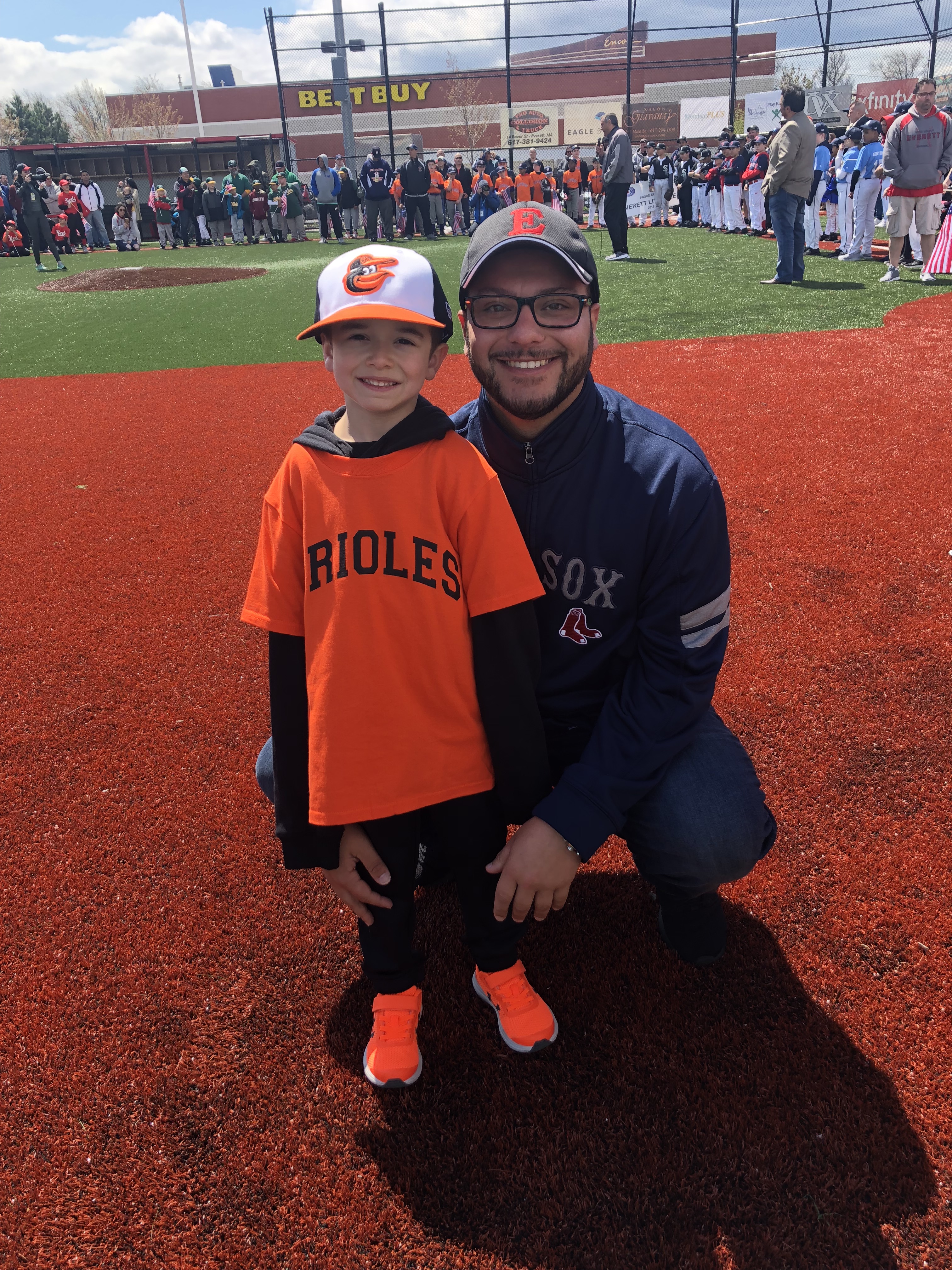 Anthony DiPierro has a proven record of rolling up his sleeves and delivering for his constituents. In his very first meeting as a City Councilor, DiPierro established the Council's Special Committee on the Opioid Crisis to fight addiction in Everett. He worked closely with the Administration to hire a city clinician and a substance abuse coordinator. In that same term, his colleagues recognized his leadership skills and unanimously appointed him to serve as Council President in 2017. As President, he streamlined City Council meetings and fostered a respectful and productive work environment.

DiPierro has consistently fought for traffic-calming measures that reduce the speed limit in residential areas. Additionally, he has modernized the City's outdated lodging house laws to ensure new hotels and developers pay their fair share to our City. He also sponsored an order that sought to establish term limits for local offices.

During his tenure in office, DiPierro has served as Chair of the Government Operations, Public Safety & Public Service Committee as well as the Committee on Budget. He has served as a member of the School Finance Review Committee and the Devens School Board of Directors.

If re-elected, Anthony will continue to make sure our neighborhoods get the attention that they deserve, and that your needs continue to be met by City Hall. He will continue to support the administration's Capital Improvement Plan, which provides a significant annual investment in our City's infrastructure, parks, playgrounds, sidewalks and roadways.

In addition, Anthony will work with the administration to ensure our Police and Fire Departments have the resources they need to keep our community safe.

Anthony DiPierro is committed to maintaining Everett’s rich history and ensuring Everett remains a great place to work, live and raise a family. Everett is in a position that other cities can only envy and he looks forward to working with his colleagues in city government to seize every opportunity for positive action that will continue to reshape our city for generations to come.

Anthony will always fight to keep Everett safe and affordable.

Anthony wants to hear from you. Leave a comment below – or leave feedback for Anthony by visiting his On Your Mind page on this site.